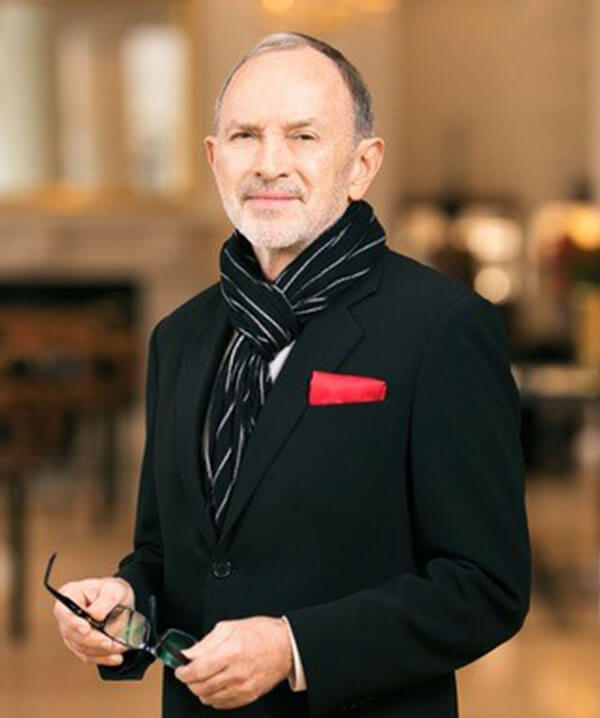 After Lithuania declared its independence in 1991, the successful Lithuanian-American lawyer moved from the New York to Vilnius and, as he says, it was the best decision of his life. “Lithuania has given me opportunities that I could not dream of in New York. That is exactly why today I want to invite young scientists, graduates and entrepreneurs to return to Lithuania and help them create success here. These people are the future of our country”. For this reason, he dedicated 3,5 mln to establish the philanthropic “MJJ foundation”. The capital grows every year and now is worth 8 mln Eur. During the first three years of operations foundation has dedicated 1 million Eur for salaries of the scientists, scholarships for students, investments into ideas of returning entrepreneurs and educational projects. His foundation promotes the model of matching funds in Lithuania actively inviting other business people to join forces for a positive change and impact.

Marius Jakulis Jason, one of the richest investors and philanthropists in Lithuania, recently publicly announced that he is leaving 70 percent of his family assets to his foundation. The entrepreneur, who has such an innovative approach, is one of few in Lithuania who has established his own philanthropic foundation and is probably the first to publicly speak about the need to share the success and do it today. Marius is restless in motivating other investors and entrepreneurs to start philanthropic activities. He gives a number of talks each year at business conferences, sharing his knowledge and secrets of success in business and investments, being inspiration through example to other business leaders. The main principle of all new businesses and investment projects Marius creates, is to balance positive social impact and profit. His portfolio consists of private schools, hospitality businesses, student and senior housing, modern hospital for animals.

In this past 5 years Marius was invited to speak at the number of large conferences and was nominated for the national awards. In 2019 he received the Global Lithuanian Award for Investments to Lithuania from the hands of LR President Gitanas Nausėda. Also, National broadcaster LRT has awarded Marius Jakulis Jason as the “Personality of the year”, for his established MJJ foundation and investment into the future of Lithuania.