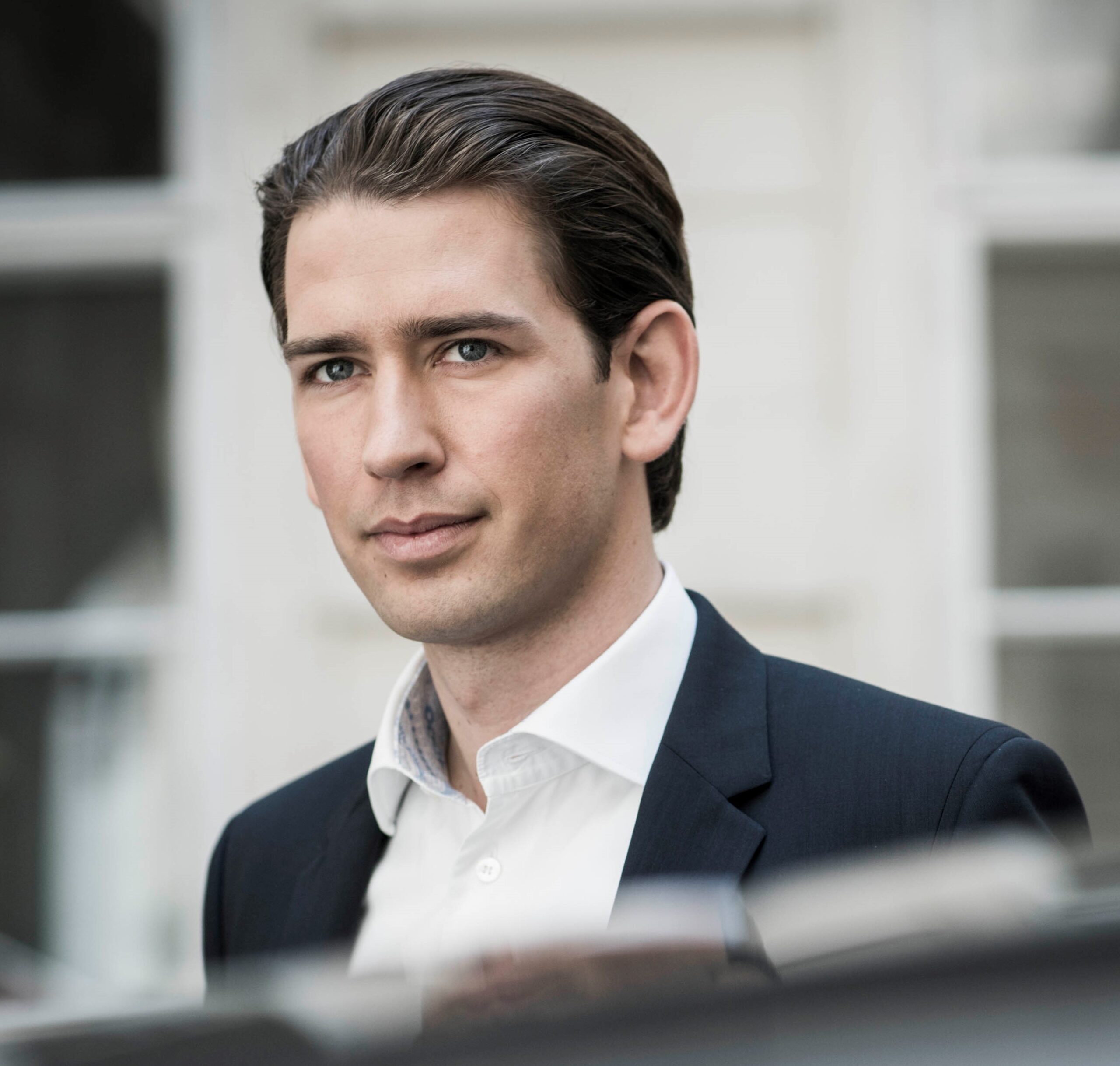 Sebastian Kurz served in the Austrian government for more than 10 years, starting as State Secretary, then Foreign Minister and afterwards he became the youngest head of government elected in the world.

In December 2021, Sebastian Kurz left politics and started his career in the private sector as consultant and investor with his own company. He remains politically active on a voluntary basis as a member of the IDU Honorary Advisory Board and the International Advisory Council of GLOBSEC.